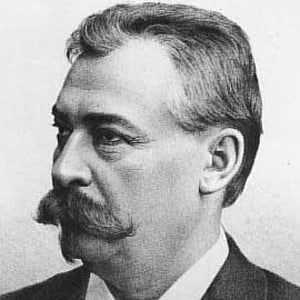 Explorer of Africa who made some of the first ethnographic studies of the region.

Inspired by travelogues he'd read, he moved to Africa to set up a medical practice.

He was widely respected in the Czech Republic. They put his image on banknotes and raised a statue of him in front of the national museum.

He grew up near Holice, in the Austrian Empire, which is the modern day Czech Republic.

David Livingstone's diaries of his time in Africa inspired Holub to take his own trip to the continent.

Emil Holub Is A Member Of