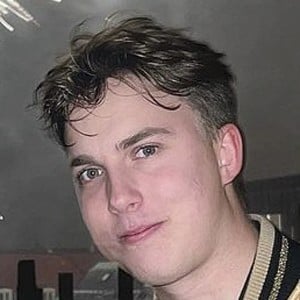 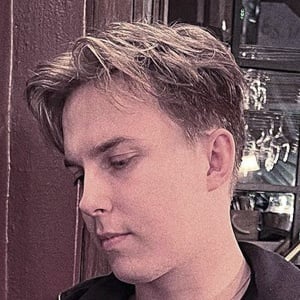 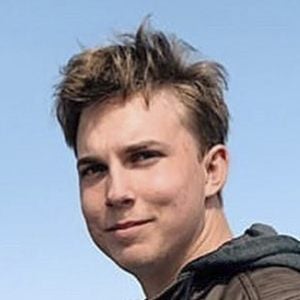 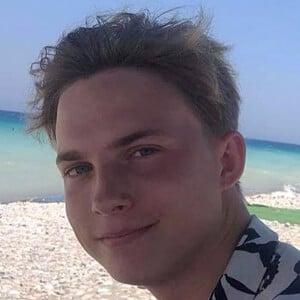 Danish content creator who, along with his brother Mikkel, formed the Trier Gaming YouTube channel. They post a combination of vlogs and Minecraft trolling videos for more than 160,000 subscribers.

In September 2019, he shared an Instagram photo with his father. He and Mikkel are twin brothers.

Goldy and Traves are two other successful YouTubers who specialize in Minecraft.

Emil Trier Is A Member Of