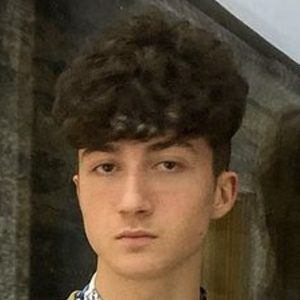 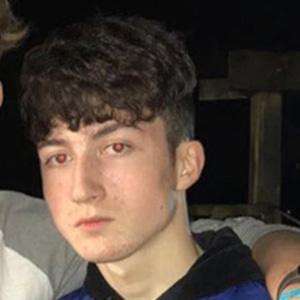 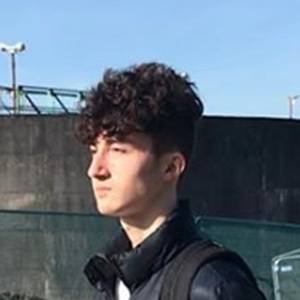 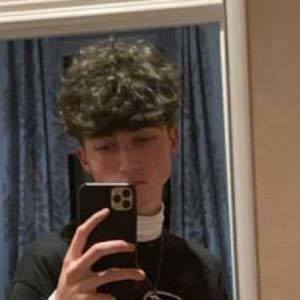 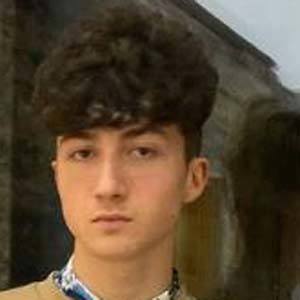 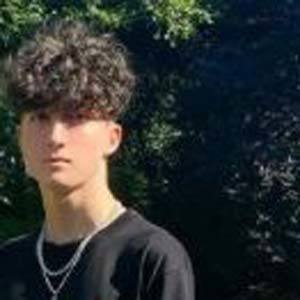 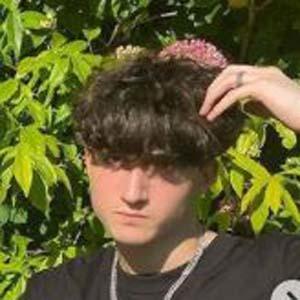 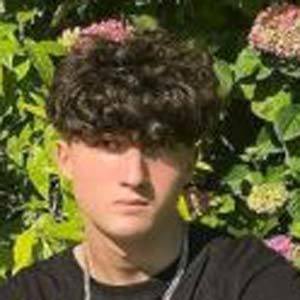 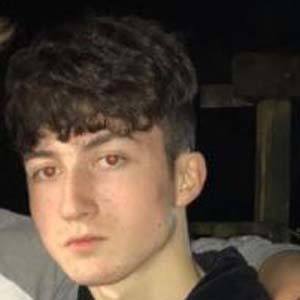 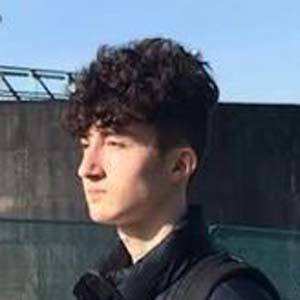 Became a popular video creator on TikTok by infusing popular music into comedy videos that he made with friends.

It was not until 2019 that he began to make videos and find success on TikTok.

After making 45 videos, his most watched became "Who's excited for summer?" It featured the Benny Blanco and Calvin Harris song "I Found You."

He is from the UK and has a younger sister.

He is a collaborator on TikTok with Woody Mabbott.

Emilio Moreno Is A Member Of