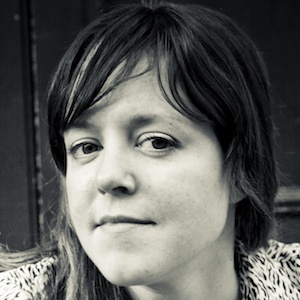 Best known for having composed the title songs for the BBC series Wallander and The Shadow Line. In 2007, she formed the country/folk/Americana trio Red Clay Halo, with whom she has recorded multiple full length albums.

She traveled to England in 2002 to further pursue her music career. She and guitarist Rob Jackson eventually released two albums in 2003 and 2004, which earned them airplay on BBC radio.

She and her bandmates in the Red Clay Halo released their third studio album Dear River on July 8, 2013. It spent four weeks on the Record Store Albums chart.

She was born and raised in West Australia.

She toured alongside Chuck Ragan during the fall of 2012 as a part of The Revival Tour.

Emily Barker Is A Member Of