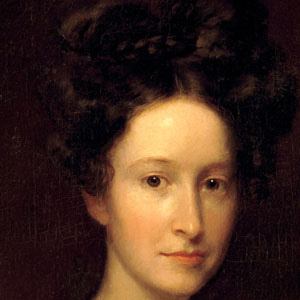 Niece of United States President Andrew Jackson who served as the White House Hostess and unofficial First Lady of the United States from 1829 to 1836. She became the shortest-lived First Lady in US history after she died of tuberculosis at the young age of 29.

She had a formal education at Nashville Female Academy and was an accomplished student.

Her father was the brother of Rachel Donelson, the wife of the future President who unfortunately died in 1828; as a result, Emily took over her duties.

She was married to A.J. Donelson in 1824 when she was only seventeen years old.

She was the niece of Andrew Jackson.

Emily Donelson Is A Member Of