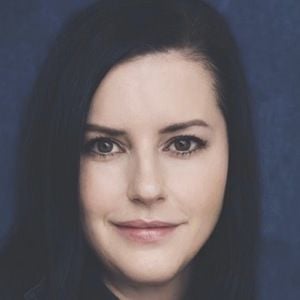 Beauty and fitness editor who became an Instagram sensation with 60,000 followers for her lipstick smashing and mixing videos. She worked at Elle Magazine and became the Editor In Chief for NewBeauty in 2018.

She graduated from Yale University in 1995.

She has a son named Magnus who's often featured on her Instagram.

Emily Dougherty Is A Member Of