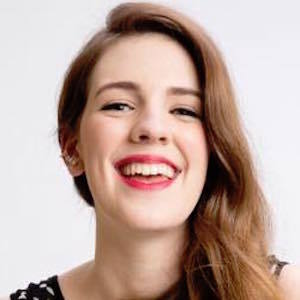 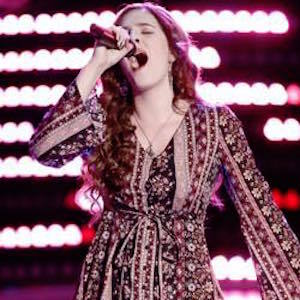 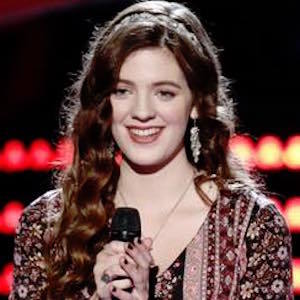 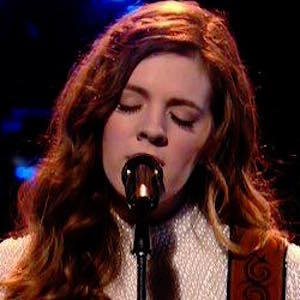 Singer and songwriter who rocketed to fame in 2016 competing on the tenth season of The Voice as a member of Pharrell Williams' team.

At the age of ten, she began to teach herself to play guitar. By the following year she was writing songs and by twelve she was playing in restaurants and wineries.

She released her first album A Book of New Beginnings at only fourteen years old.

Both she and Lacy Mandigo competed as members of Team Pharrell during the tenth season of The Voice.

Emily Keener Is A Member Of