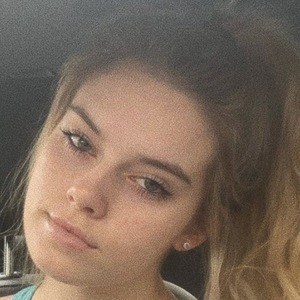 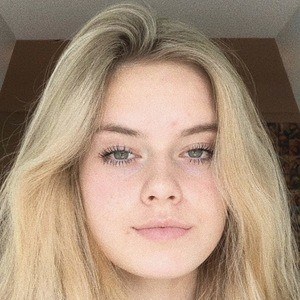 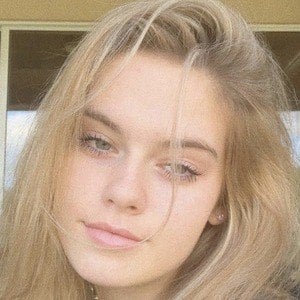 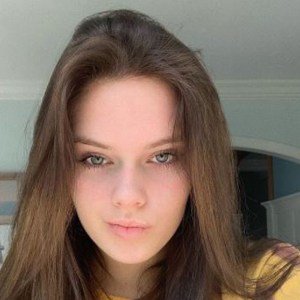 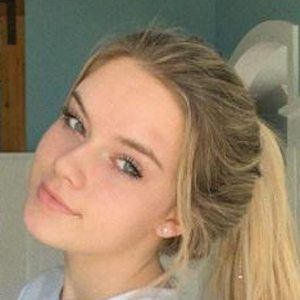 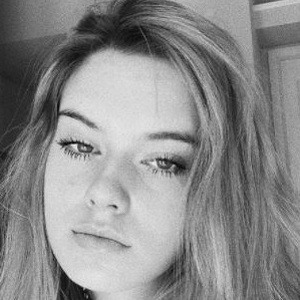 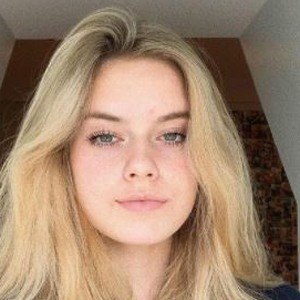 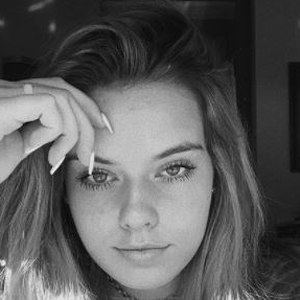 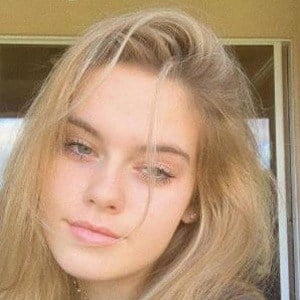 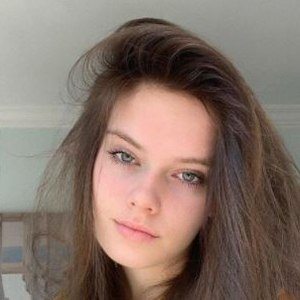 Lip-sync and comedy video creator popular on TikTok where she could be found by a self-titled handle. She has accrued more than 650,000 fans.

She became active on TikTok in her early teens, when the app was known as musical.ly.

She cheered with a team known as the Monarchs. Her video "is this how it works in your school??" was one of her few to surpass 100,000 likes.

She has a French Bulldog named Apollo.

She posted a split-screen duet video with fellow TikTok star and dentist Ben Winters called "I have been waiting for my orthodontist appointment for 2 hours now wut is he doin." It featured the song Old Town Road by Lil Nas X, featuring Billy Ray Cyrus.

Emily Munyak Is A Member Of