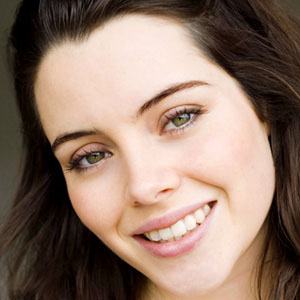 New Zealand actress best known for her roles as Claire Simone Solomon on Shortland Street and Scarlett Carlyle on SLiDE.

She won her role on Shortland Street in an audition while she was still in high school.

She was cast in the lead role of Alexandra Wilson on the children's show The Elephant Princess.

Her parents are Danny and Susan Robins.

She previously co-starred with Olivia Tennet on Shortland Street.

Emily Robins Is A Member Of