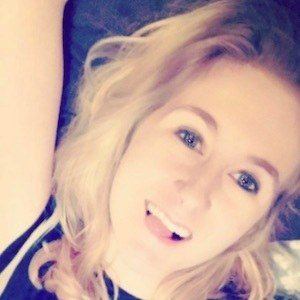 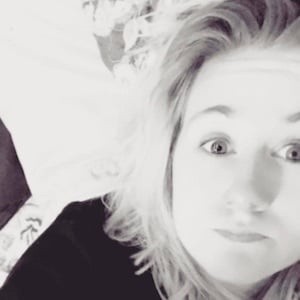 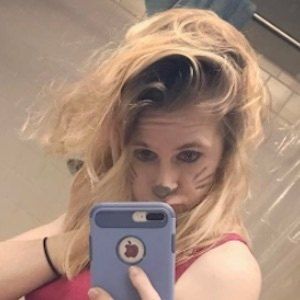 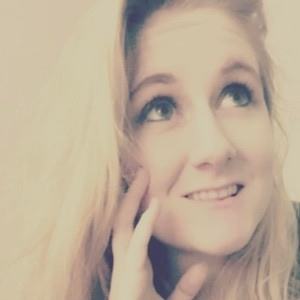 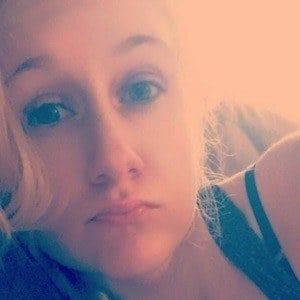 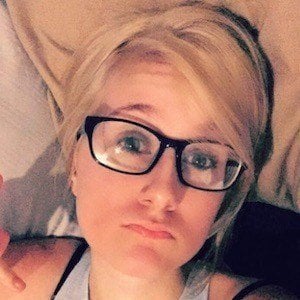 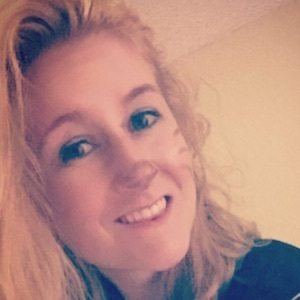 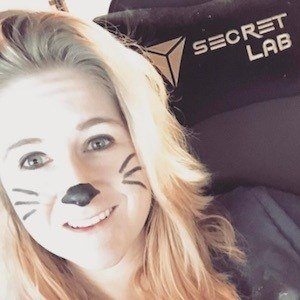 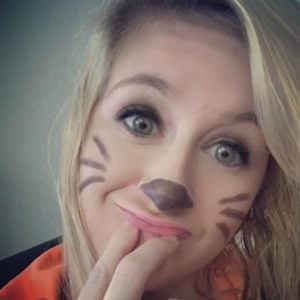 American partnered Twitch broadcaster who rose to fame under the professional alias EmilyIsPro. She is predominantly known for streaming role playing games such as RuneScape.

In 2012, she faced allegations that she had fabricated a cancer diagnosis.

Both she and Brennon O'Neill AKA GoldGlove built followings on the streaming platform Twitch.

Emily Schroder Is A Member Of