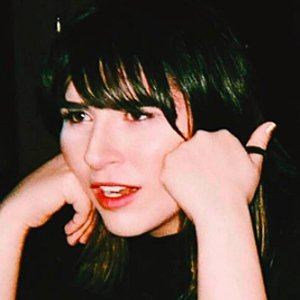 She headed the band Emily Warren & The Betters in high school with Etienne Bowler and Marc Campbell of MisterWives. A single from the band's The Betters EP was even featured on MTV's series Skins.

Her vocals were featured on The Chainsmokers and Tritonal's single "Until You Were Gone." She co-wrote the electronic pop duo's debut album Memories...Do Not Open in 2017.

She was raised on the Upper West Side of Manhattan. She attended New York's famed Trinity High School.

She has been signed to  Dr. Luke's Prescription Songs label.

Emily Warren Is A Member Of