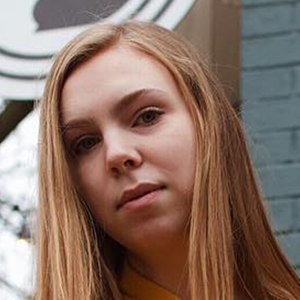 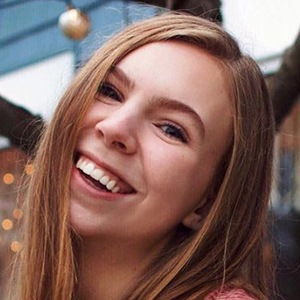 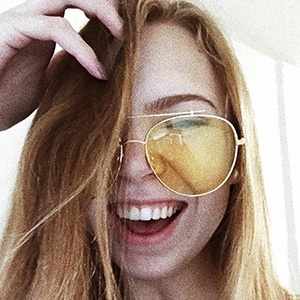 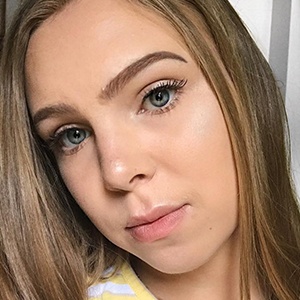 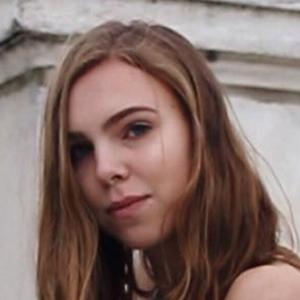 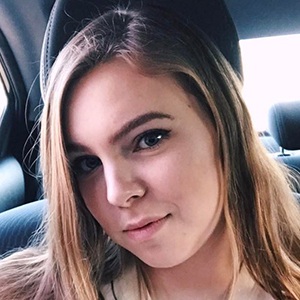 YouTuber who is widely known for her BWithEmMarie channel's content. She has gained popularity there for her DIY project walkthroughs.

She has amassed more than 190,000 subscribers to her YouTube channel. One of her most popular videos there, "20 Life Hacks Every Girl NEEDS to Know!!," has earned more than 750,000 views.

She was born and raised in Ohio. She has a younger sister named Julia. She began dating Ryan Spake in 2016.

She and fellow YouTube star Hayley Williams are both known for their prolific DIY-centric channels.

Emily Wass Is A Member Of