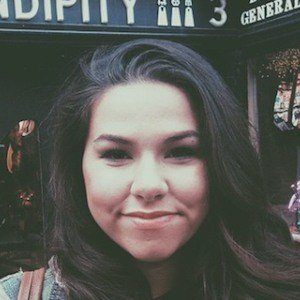 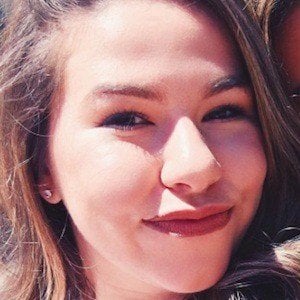 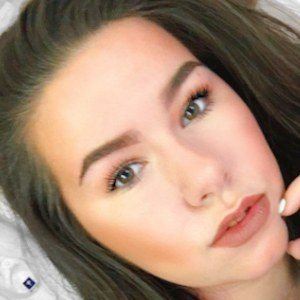 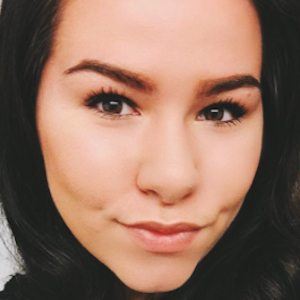 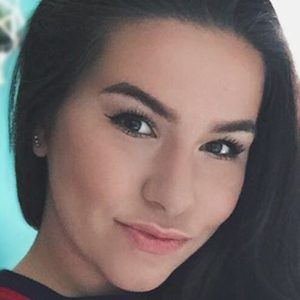 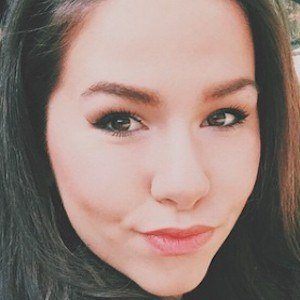 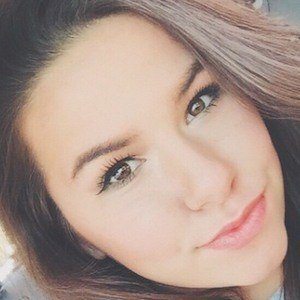 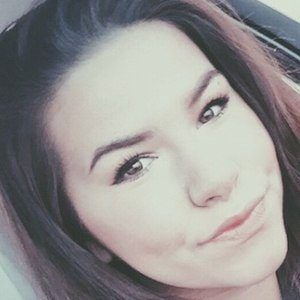 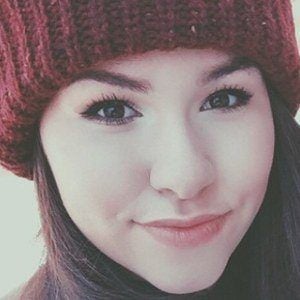 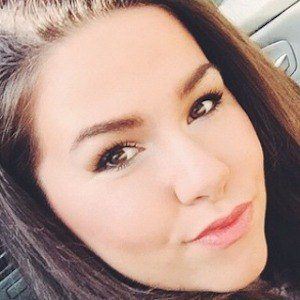 Lifestyle YouTuber best known for her fitness and DIY videos on her self-titled channel. She posted her first video in December 2013 and earned over 100,000 subscribers in her first year. She now has over 1.3 million subscribers.

She created her YouTube channel in May 2012. After starting posting videos in the winter of 2013, she rapidly gained subscribers.

She is from Virginia. Her mother is Mary Williams and her brothers are Jack and Ben.

She posted a photo with fellow beauty star Adelaine Morin on her Instagram in July 2015.

Hayley Williams Is A Member Of