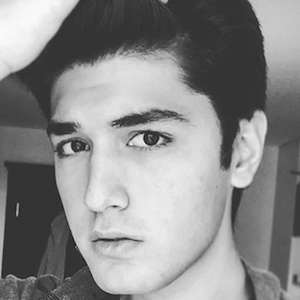 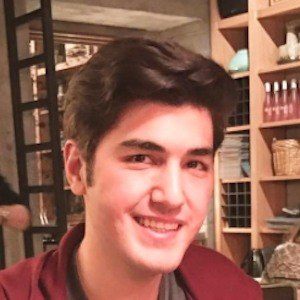 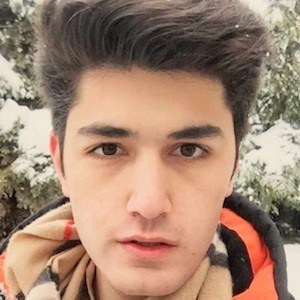 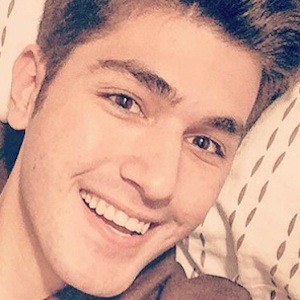 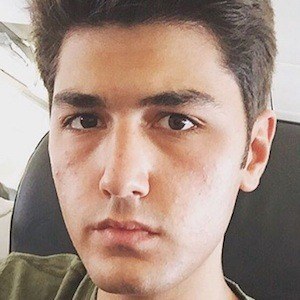 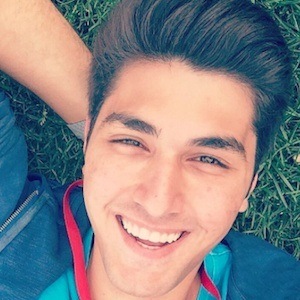 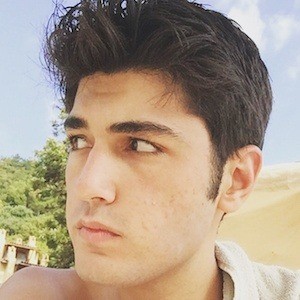 Creative lip syncing star known for the uniquely edited videos posted to his more than 75,000 Funimate fans. His videos have been featured more than three dozen times and been set to artists like Ed Sheeran and Shawn Mendes.

He originally started using musical.ly when the app first released. However, he didn't think it would become popular so he stopped using it.

In addition to his Funimate, he has also built a following on his ecagan TikTok.

Both he and Zeynep Bostanci are popular Turkish social stars.

Emir Cagan Is A Member Of