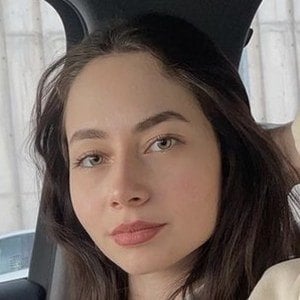 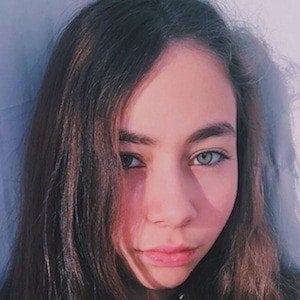 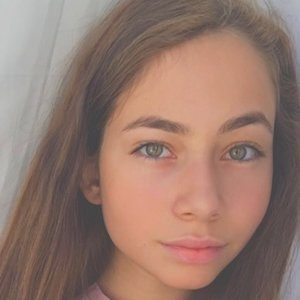 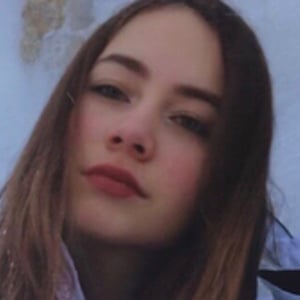 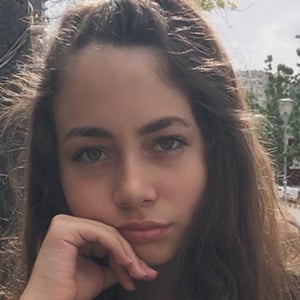 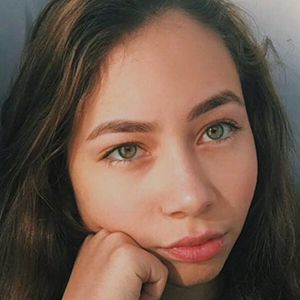 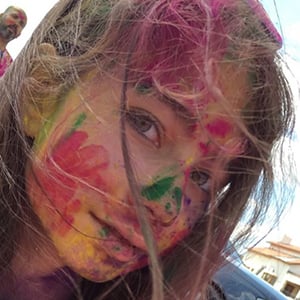 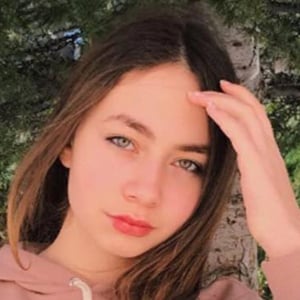 YouTuber who has earned over 80,000 subscribers to her self-titled channel, where she posts a variety of vlogs, often alongside friends. She also became popular on TikTok, earning the app's verification crown.

Her first TikTok video was called "Can't measure your height? I'll help #19in99 #muserconcert." The video featured the Harmony Smith sound clip "I Don't Get It."

She was featured by TikTok more than 20 times in 2016. Her first featured video was called "Emojis" and included a sound clip from Sam and Colby.

She used the Jason Derulo song "If It Ain't Love" for one of her other TikTok featured videos.

Zeynep Bostanci Is A Member Of