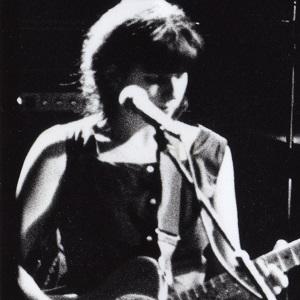 English singer-songwriter best known as a member of the British pop/shoegaze band Lush.

She joined her first band, The Rover Girls, in 1986 and played bass for them.

She formed a new band called Sing-Sing in 1997, and they released two albums before disbanding in 2008.

Like her, Steve Priest is also an English bass player.

Emma Anderson Is A Member Of