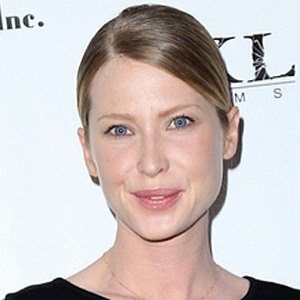 Australian model turned actress who became known for her role as Jill in the film Introducing the Dwights. She's also popular for films such as Parker, The Boys Are Back, Gods of Egypt, and Blood Creek. She was a known runway model in major fashion capitals Tokyo, Milan, Paris and New York.

She was cast in The Adventures of the Bush Patrol at 13 and was a finalist in Girlfriend magazine's cover girl competition at the age of 14.

Her accolades for modeling include winning Western Australia's Model of the Year and Face of Fashion Week for Sydney and Melbourne.

She starred in the film Introducing the Dwights opposite Brenda Blethyn.

Emma Booth Is A Member Of