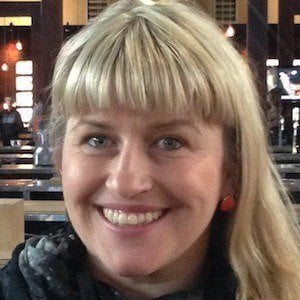 Chef who is known for her winning the fifth season of the reality TV series MasterChef: Australia in 2013.

She first studied at Monash University, before attending the Royal Melbourne School Institute of Technology. She received her Masters degree in environment & planning from the latter.

In December 2013, she published her first book, A Homegrown Table. The book was published through her deal with New Holland Publishers, which she earned as the winner of MasterChef.

She was born and raised in Victoria, Australia. She began cooking and growing fresh produce at a young age with her mother and father.

She joined Julie Goodwin, who won the inaugural season, as being a winner of the MasterChef: Australia program.

Emma Dean Is A Member Of