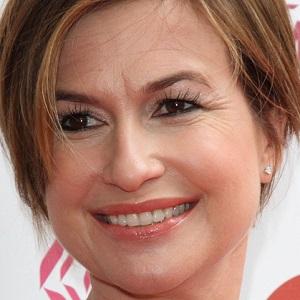 Early in her career, she hosted a cooking segment on the BBC1 morning show Going Live!

She appeared in numerous 1990s advertisements for Head & Shoulders shampoo.

Her marriage to Graham Clempson resulted in a daughter named Lily and a son named Sam.

Her godfather, Richard Attenborough, had a successful career as a director.

Emma Forbes Is A Member Of