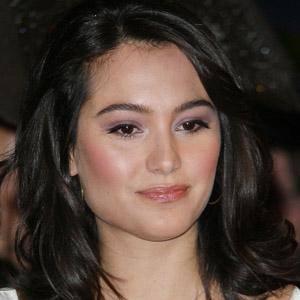 English model who became known as the La Senza spokeswoman and walked the runways for designers like Valentino, Ralph Lauren, Gucci, and Chanel.

She had a home in both England and California growing up.

She married actor Bruce Willis in 2009 and the couple had a pair of daughters named Mabel and Evelyn.

She is also a stepmother to Willis's three daughters with Demi Moore.

Emma Heming Is A Member Of