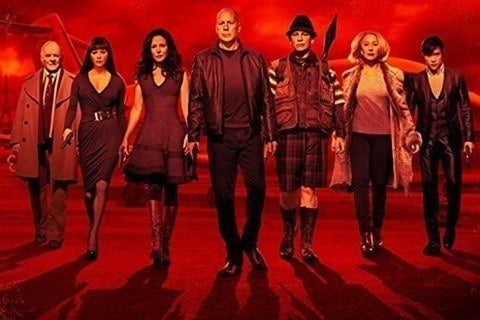 Sequel to the 2010 film RED following a retired CIA Agent and his reunited team of elite operatives looking to track down a missing portable nuclear device.

The film was inspired by a comic book series of the same name which was published by the DC Comics imprint Homage.