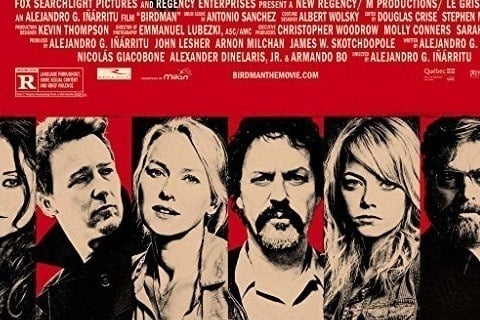 A washed up Hollywood actor tries to revive his fame by writing, directing, and starring in a new Broadway play to prove that he is a real artist.