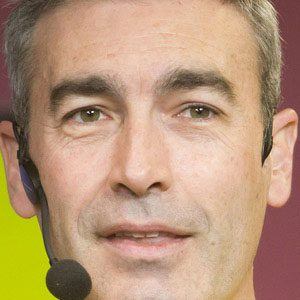 Australian musician best known as a member of The Wiggles. He has released seven solo albums since 1998.

He started his music career as a teenager, singing for the band The Cockroaches.

He retired from The Wiggles in 2006 after playing with the band for fifteen years.

He married Vanessa Page in 2010 after divorcing Michelle Charlton in 2008. He has four children.

He started performing with Murray Cook in the Wiggles in 1991.

Greg Page Is A Member Of