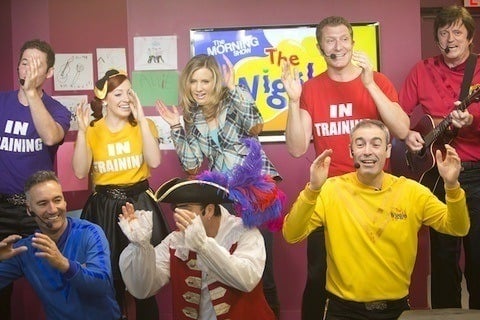 Children's musical group that lost its lead singer Greg Page to health concerns in 2006. They won Most Performed Children's Work in 1995, 1996, and 1999 from the Australasian Performing Rights Association.

All the original members had left the group by 2013 except for Anthony Field. They earned multiple APRA and ARIA Music Awards.