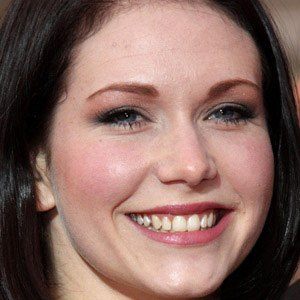 British actress best known for her Laurence Olivier Award-nominated role in the musical Zorro. Her other stage credits include A Spoonful of Sherman and Bat Boy.

She appeared in the West End production of Chitty Chitty Bang Bang.

She played Susie Cope in the TV series HeartBeat.

She appeared in the film The Parole Officer with Om Puri.

Emma Williams Is A Member Of