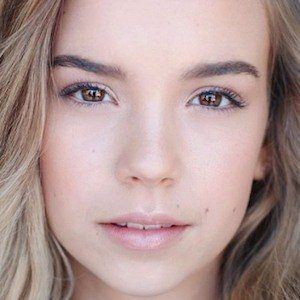 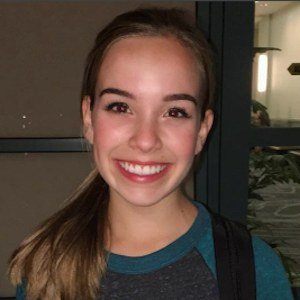 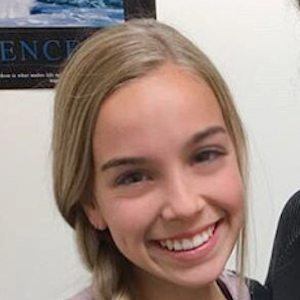 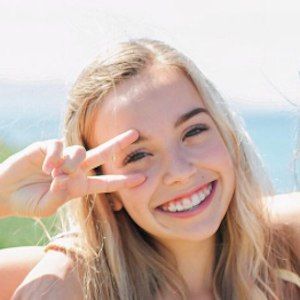 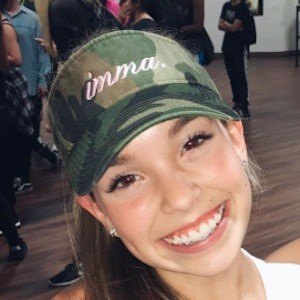 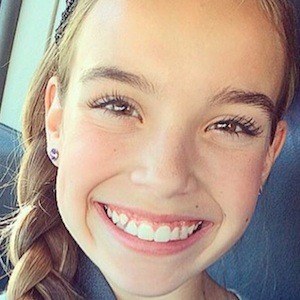 Performer with Danceology in California who finished as a Top 3 dancer for the Dance Awards in 2015. She won the MVMS Capezio Model Search competition in 2015.

She first began dancing when she was 4 years old.

She completed the Ride Across California, where she rode more than 250 miles from Arizona into California.

She was introduced to dance by her mother, who had previously studied it.

In the 2015 Dancing with the Stars finale, she danced alongside Sia, Derek Hough, Julianne Hough, and Joey German.

Emma York Is A Member Of