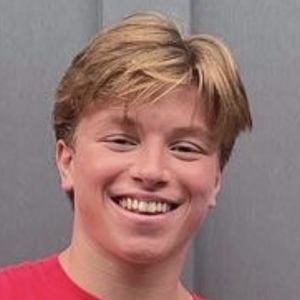 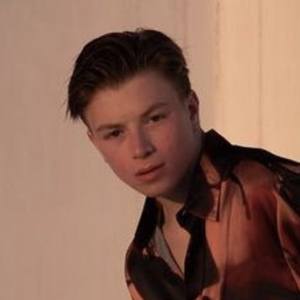 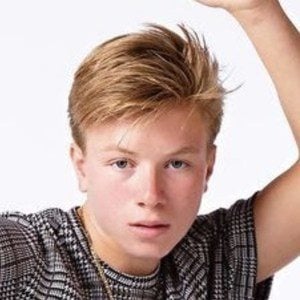 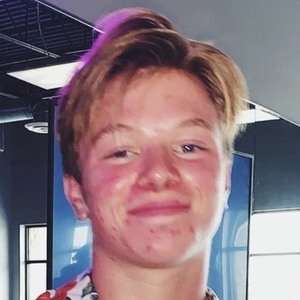 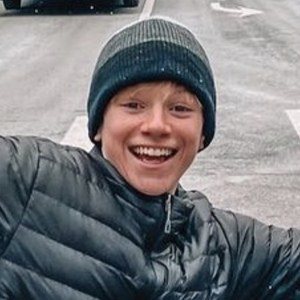 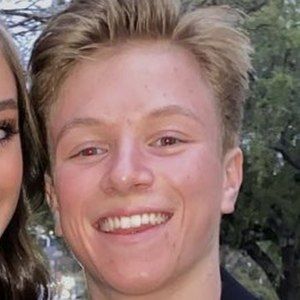 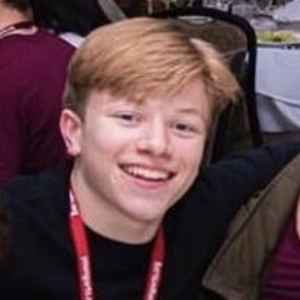 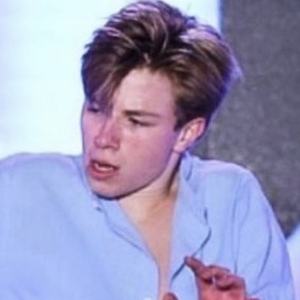 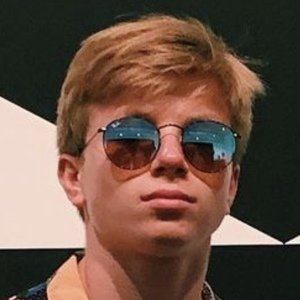 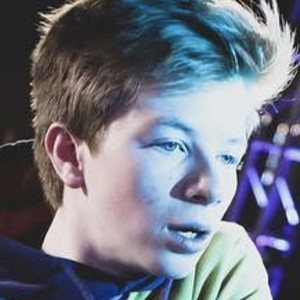 Top 20 dancer on So You Think You Can Dance who was a finalist on the 2016 season of NBC's Little Big Shots. He has trained at Prodigy Dance And Performing Arts Centre.

In 2014, he was named Mini Male Best Dancer at The Dance Awards.

He has been seen on Dancing with the Stars. He became a brand ambassador for CLI Studios. He is a The Juilliard School '25 Youngarts Finalist. He is an alumnus of Booker T. Washington High School for the Performing and Visual Arts.

He is from Frisco, Texas. He has a sister named Jada German.

He danced alongside Sia, Derek Hough, Julianne Hough and Emma York at the 2015 Dancing with the Stars finale.

Joey German Is A Member Of