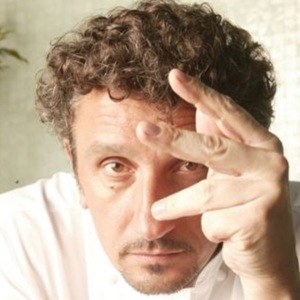 French chef who was awarded Chef of the Year twice by Guía Quatro Rodas in 1993 and 2001. He became Executive Chef of Skye Restaurant in São Paulo in 2001 which was voted one of the 9 Best Hotel Restaurants in the World by Hotel's Magazine in 2006.

He studied for two years at Technical School of Hospitality of Dijon in 1977.

He's the son of Robert and Lenoir Chantal Bassoleil. He began dating Daniela Cutait in 2016.

He has worked with chef Claude Troisgros in Brazil.

Emmanuel Bassoleil Is A Member Of