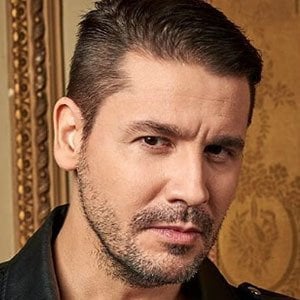 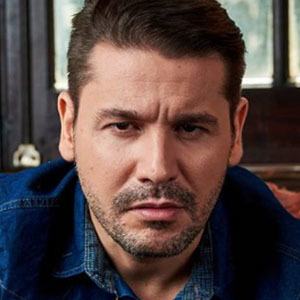 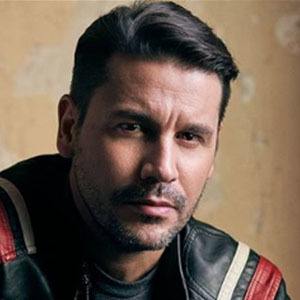 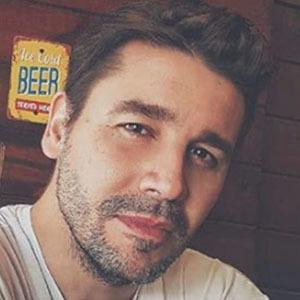 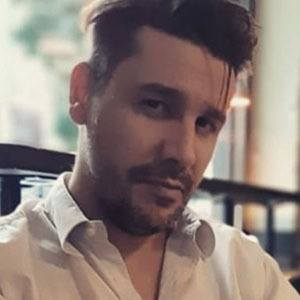 Argentinian singer, actor and media personality who became a host on La RZ Radio. He's picked up more than 1 million subscribers on YouTube where he shares both interview clips and music videos.

His band Danann dropped the video for the song "God's Creation" in March 2019.

His father helped him discover music when he was a child.

Lyna Vallejos and RenzoCenation are two other prominent YouTube stars who grew up in Argentina.

Emmanuel Danann Is A Member Of