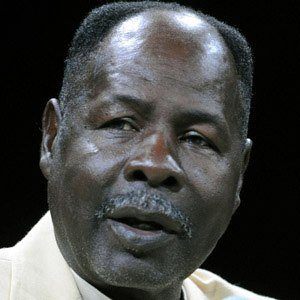 Former NFL football player who played for the Kansas City Chiefs. After retiring, he coached the Chiefs.

He played football at Bishop College.

He was inducted into the Pro Football Hall of Fame in 2008.

He has two children, including one who became a basketball coach at Western Illinois University.

He coached Darrell Green when he played for the Washington Redskins.

Emmitt Thomas Is A Member Of