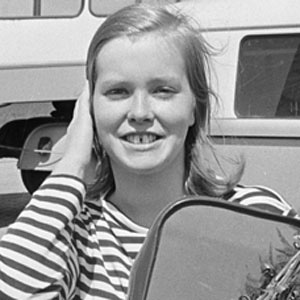 A violin prodigy who was seventeen when she won at the 1966 International Tchaikovsky Competition and went on to teach at Utrecht's Conservatory for almost twenty years.

Her father taught her violin when she was seven years old and began studying with Oskar Back a year later.

There is an entire three-day festival dedicated to her, which was established in 2006.

She was born in Amsterdam.

She has recorded more than fifty-five pieces, including some of the work composed by Franz Schubert.

Emmy Verhey Is A Member Of