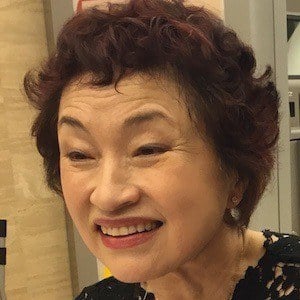 Winner of the Edgar Leventritt Competition in its historical two-way tie, as well as the recipient of many other awards for her exceptional performances.

She began playing violin at the age of six and, after winning many awards in Korea, she and her family moved to the United States and she attended the Juilliard School.

She was awarded the Ho-Am Prize in the Arts in 2011 to celebrate her dedication to the violin and to education.

She married a British businessman and had two sons with him, Frederick and Eugene.

Kyung-Wha Chung Is A Member Of