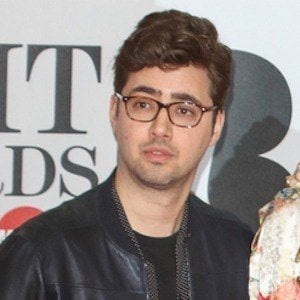 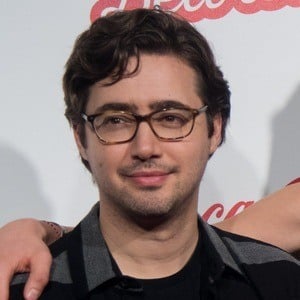 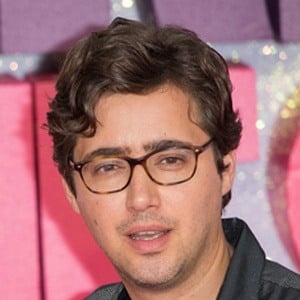 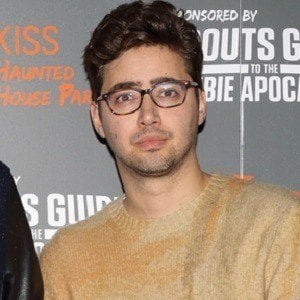 Famous as a synth player and music producer for the British electronica band Years & Years, he contributed to the band's 2015 debut album, Communion, as well as to the hit singles "King" and "Desire."

Before beginning his music career, he attended architecture school.

He and his bandmates won the BBC Sound of 2015 award and were nominated for the MTV Brand New For 2015 honor.

He was born in the Netherlands and raised in Turkey and England.

He and actor-turned-singer Olly Alexander became Years & Years bandmates in 2010.

Emre Turkmen Is A Member Of