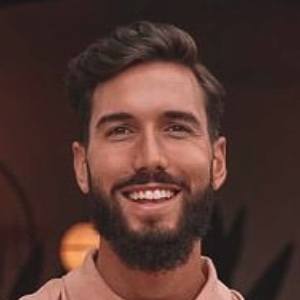 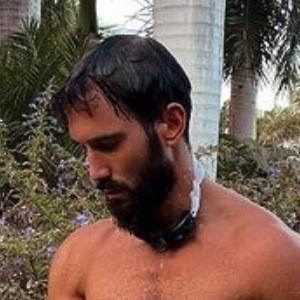 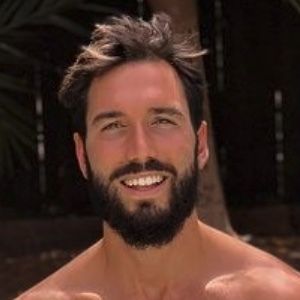 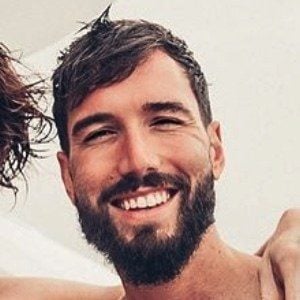 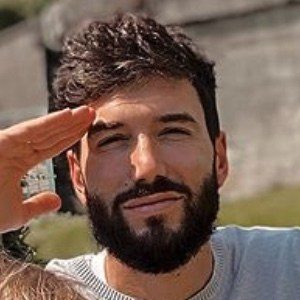 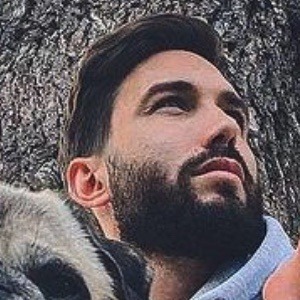 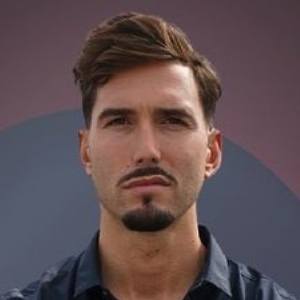 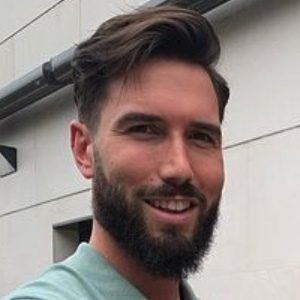 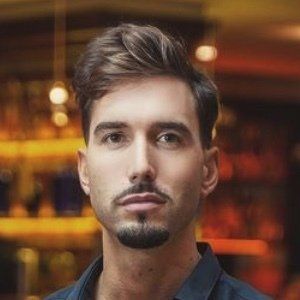 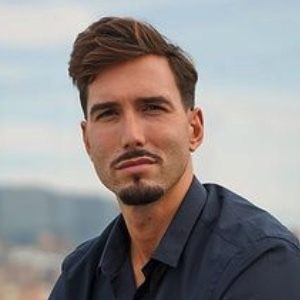 Spanish professional bodybuilder who is known for having won the Mr. Olympia Europe fitness competition. He is also a health coach and works as a sports nutritionist for several professional football players. He shares his fitness and bodybuilding related content through Instagram for his over 180,000 followers.

He started as a football player when he was just fifteen. He then started going to the gym four times a week and began to focus on his physical condition. He then turned 22 when he decided to pursue bodybuilding and a career within fitness.

He is known for having been a Euskadi Fitness Champion, a Mr. Olympia Prague champion, and a Finalist within the Olympia Liverpool competition in the IFBB.

He was born and raised in Llodio, Alava.

He is known for having worked as a personal trainer for professional football player Javi Martinez.

Endika Montiel Is A Member Of