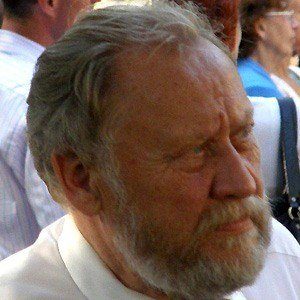 Estonian politician who was a leading activist against the Soviets during their control of Estonia.

His father was extremely political and encouraged his son to take actions when he was growing up.

He was imprisoned for defending his country, much like South Africa's Nelson Mandela.

Enn Tarto Is A Member Of