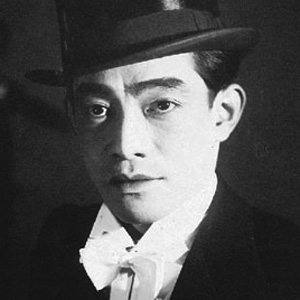 Stage name Enoken, he starred in various 1930s and 1940s films, including The Man Who Tread on the Tiger's Tail in 1945. In 1950, he appeared in the Japanese musical comedy, Tokyo Kid.

He was born in Tokyo and made his acting debut at the Asakusa Kinryukan Theatre as a chorus member at the age of 18.

He made a comeback at the Shinjuku Koma Theatre in 1963 after loosing his leg to necrosis in the 1950s.

He was a fellow Japanese movie actor to Sonny Chiba.

Enomoto Kenichi Is A Member Of