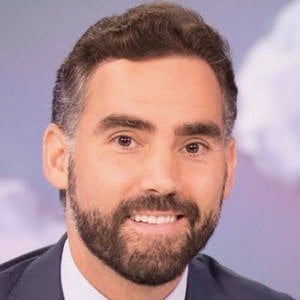 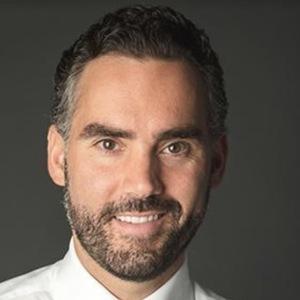 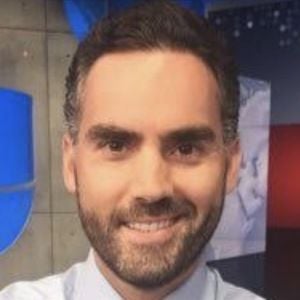 News correspondent who was named one of the Top Latinos in American Newsrooms by the Huffington Post and a Global Media Leader by the World Economic Forum. He is best known for having worked at Univision News.

He studied at Columbia University Graduate School of Journalism, where he received a Master's in Journalism.

He won a News & Documentary Emmy Award for Outstanding Feature Story in Spanish in 2017 for The Amazon: Paradise For Sale. He has over 120,000 followers on his enrique_acevedo Instagram account.

He married Florentina Romo in 2014.

He has interviewed world figures like Barack Obama and Melinda Gates.

Enrique Acevedo Is A Member Of