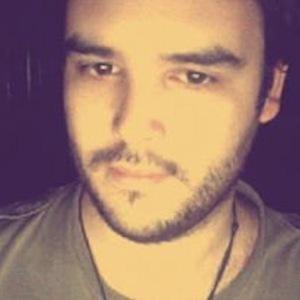 YouTube personality and content creator known for publishing gameplay from the multiplayer shooter game Pixel Gun 3D. He has amassed more than 400,000 subscribers on the platform.

Some of his earliest videos were based on Battlefield 4.

He made a viral video from Left 4 Dead 2 featuring a skin from Five Nights at Freddy's.

Both he and fellow YouTuber Adexe were born in Spain.

Enriquemovie Is A Member Of