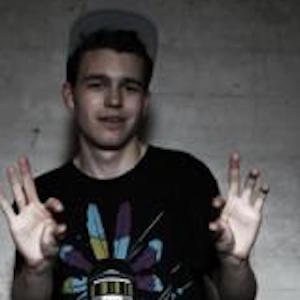 Belgian dubstep producer who blew up in 2012 with the release of the EP's Like A Boss and Slime City, both of which hit the top of the Beatport charts. He has also gained attention for his remixes of artists like Excision and Fedde Le Grand.

His debut, self-titled EP was released on Chronos Records in 2011. He signed to Never Say Die Records shortly thereafter.

His remix of Datsik's "8 Bit Superhero" has received more than 5 million views on YouTube.

His real name is Michaël Bella.

Eptic Is A Member Of