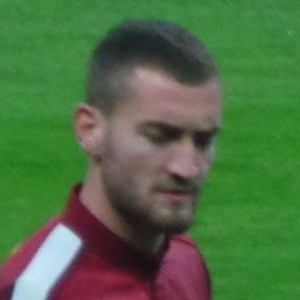 Goalkeeper who joined Galatasaray in 2012 and the Turkish national team in 2009. He has over 60,000 followers on his eryiscn67 Instagram account.

He first joined Kilimli Belediyespor in his youth career between 2005 and 2008.

He was placed on the starting lineup of the 2013-14 UEFA Champions League.

His father is Metin İşcan.

He and Umit Karan are both soccer players who have played for Galatasaray.

Eray Iscan Is A Member Of