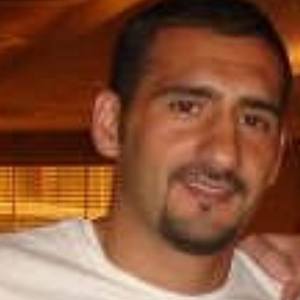 Turkish football player who is best known for playing on Genclerbirligi S.K., Ankaraspor, and Galatasaray. He is a striker who also shares pictures of his playing alongside lifestyle content on his Instagram to his over 340,000 followers.

He began his youth career in 1993 when he started playing for SC Minerva and then Hertha Zehlendorf. He first started his senior career in 1995 for Turkiyemspor Berlin. In 1999 he joined the Turkish national team.

He has won several awards and honors including the Turkish Cup in 2001 while playing with the Genclerbirligi club.

He was born and raised in West Berlin, West Germany before moving to Turkey.

Other players who have played for the Turkish national team include Selcuk Inan, Ozan Tufan, and Gokhan Zan.

Umit Karan Is A Member Of