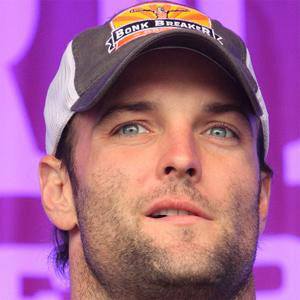 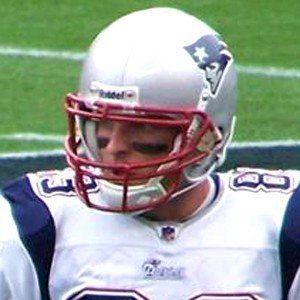 He tied the NCAA record with his 8 punt returns for touchdowns while attending Texas Tech University.

After the 2012 season, the Patriots surprised many by not offering him a contract, so he signed with the Denver Broncos to play in the high-powered offense led by Peyton Manning; he helped lead them to the Super Bowl in his first year.

He married model Anna Burns in 2012. They have three children together.

He was a favorite target of Tom Brady during his Patriots career.

Wes Welker Is A Member Of