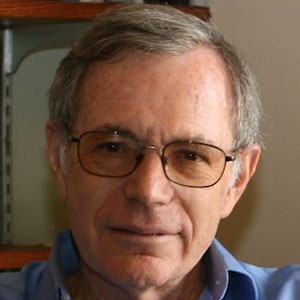 A Pulitzer Prize-winning historian and author, he is best known for his work on post-Civil War Reconstruction. He published his award-winning work, The Fiery Trial: Abraham Lincoln and American Slavery, in 2010.

He was elected president of the American Historical Association in 2000.

His father was a historian who was blacklisted during the McCarthy Era for supporting civil rights and the trade union movement.

He frequently wrote about Abraham Lincoln's views on slavery.

Eric Foner Is A Member Of