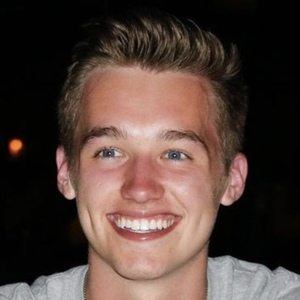 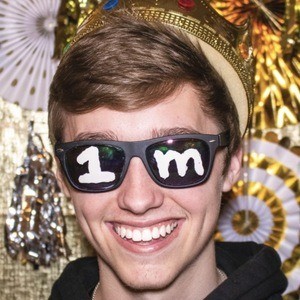 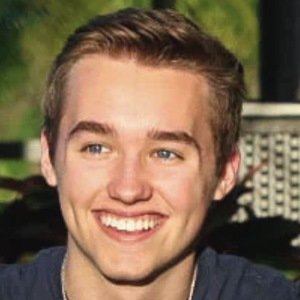 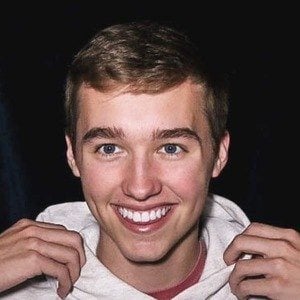 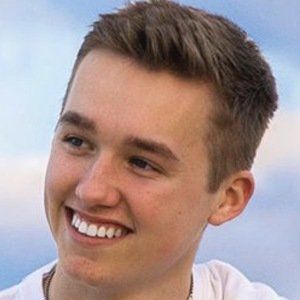 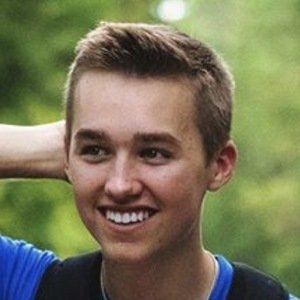 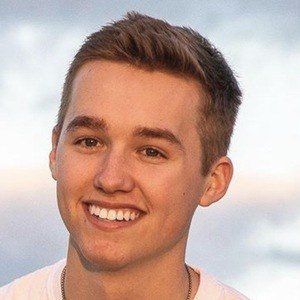 Content creator for both TikTok and YouTube who established himself on the former platform under the username of Eric_Gutowski. His skits, such as his "The Tooth Fairy" series, have helped him to more than 2 million followers.

He played high school baseball before attending Florida State University. He reached 10 million likes on TikTok in December of 2019.

He has a brother named Alex who also attended FSU.

He posted a TikTok video called "I don't have time to learn these dances, but I do have time for a quick woah" that featured the Danielle Bregoli song "Babyface Savage (feat. Tory Lanez)."

Eric Gutowski Is A Member Of