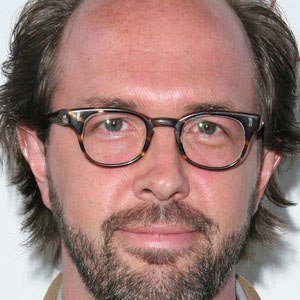 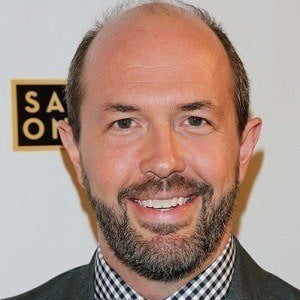 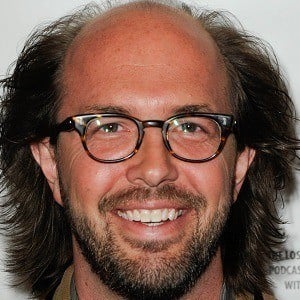 Portrayed the role of Stuart Radzinsky on the ABC series Lost. He's also known for his role as Bill Stechner in the Netflix series Narcos.

He made his acting debut in the popular television movie, High School High in the role of a singing waiter.

He played the role of Mr. Sikowitz on the Nickelodeon TV show, Victorious with Victoria Justice.

He graduated from Miami University in Oxford, Ohio. He married Lisa Sabatino and together they welcomed a daughter.

He appeared on an episode of the television series Fringe with Anna Torv.