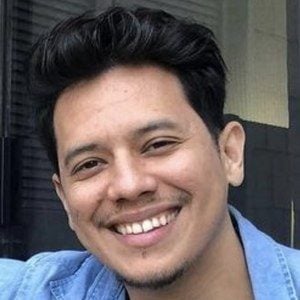 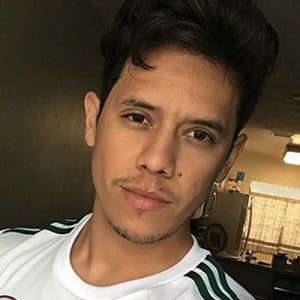 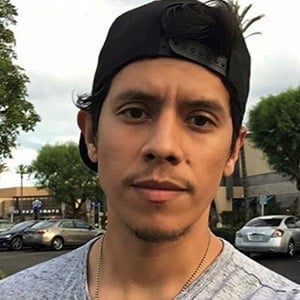 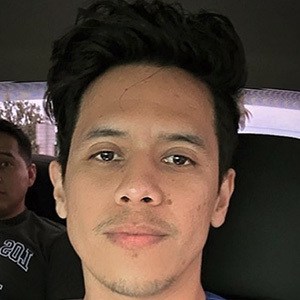 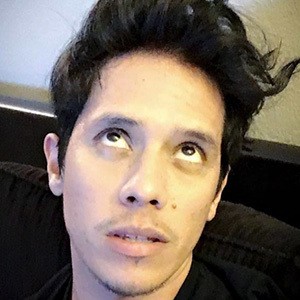 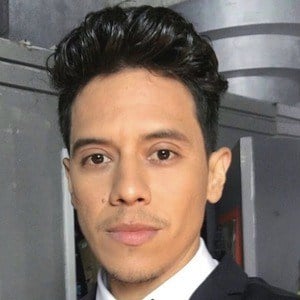 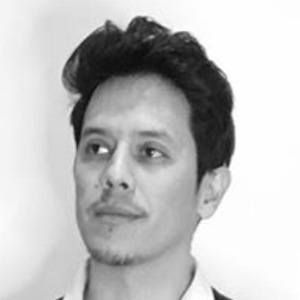 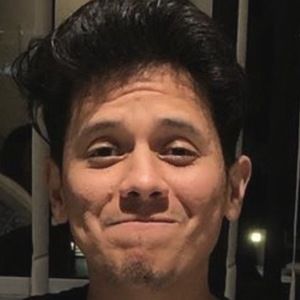 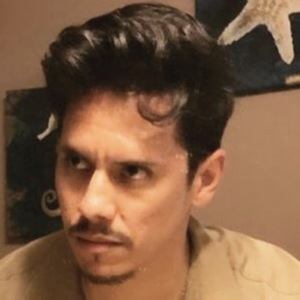 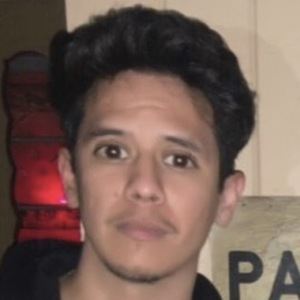 YouTube comedian best known for his portrayal of the character eGO the Cholo in his Cholo Adventure Series on his supremely popular YouTube channel SUPEReeeGO. He also has a very popular series called "You Know You're Mexican If..."

He worked at California Pizza Kitchen and studied at Cerritos College.

He has amassed over 3.4 million followers to his SUPEReeeGO YouTube channel. He has two other channels, one with behind the scenes footage and bloopers called MyAltereeeGO and one for vlogging called amieeeGO.

He has brothers named Jeffrey and David and a sister named Cristiline. His Cholo character was somewhat inspired by his father. He had a girlfriend named Veronica who appeared in his videos; but they later broke up in 2018. Subsequently, he began dating Vanessa Smalls. In 2020, the couple welcomed twins.

He created an Ace Ventura parody trailer for his YouTube channel based on the hit film starring Jim Carrey as Ace Ventura.

Eric Ochoa Is A Member Of