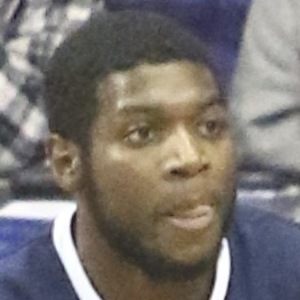 Professional basketball player known for having played the power forward position for the Golden State Warriors of the NBA. As a college student he played for both the Fordham Rams and the Villanova Wildcats.

As a sophomore at Dobbs Ferry High School he averaged 20 points per game.

He was drafted in the second round of the 2019 NBA draft.

He is the son of Juan Eric Paschall and Cecelia Brooks-Paschal.

Both he and Klay Thompson played for the Golden State Warriors.

Eric Paschall Is A Member Of