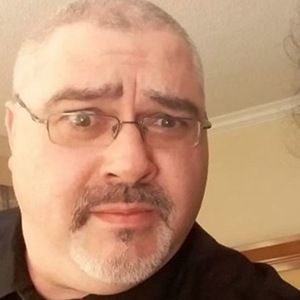 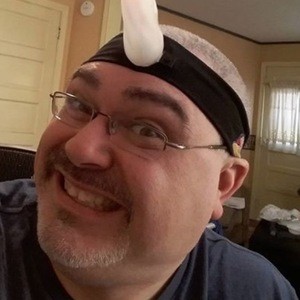 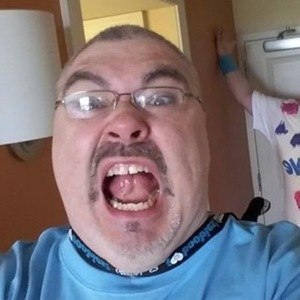 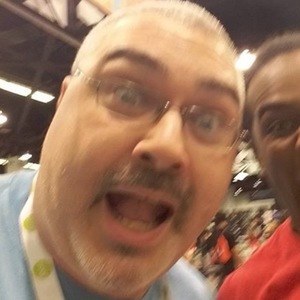 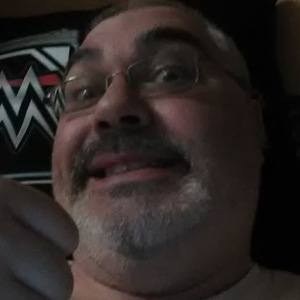 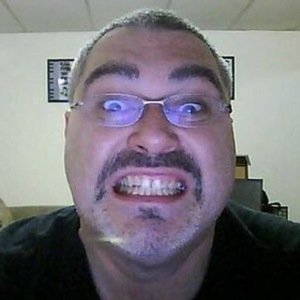 Better known by the online persona bigedude33, he is an improvisational musician who featured gaming and musical comedy on his channel. He is also a Junior High choir and general music teacher.

He put out an album called Crap I Made Up In My Living Room. His YouTube subscriber count is north of 110,000.

He is from Utica, New York.

Eric Phillips Is A Member Of