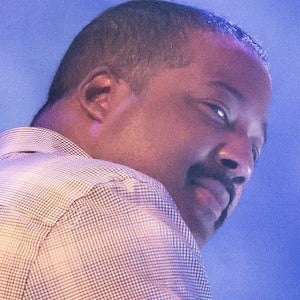 Jazz musician who became known for his group Black Note. He recorded nearly thirty jazz albums between 1990 and 2014.

He attended the R.D. Colburn School of Arts in Los Angeles, California beginning when he was eleven years old.

He became a film composer, working on such movies as Life (starring Eddie Murphy and Martin Lawrence).

His father was a minister, and he was playing in church by the time he was five.

He met Wynton Marsalis while at the Colburn School; the two became frequent musical collaborators.

Eric Reed Is A Member Of