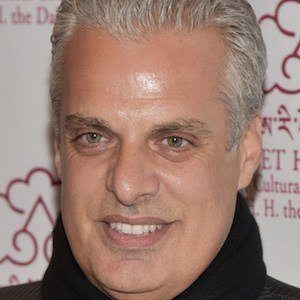 He was born in Antibes, France and attended culinary school in Perpignan, France.

He appeared on Anthony Bourdain's culinary show No Reservations.

He had a guest role on Melissa Leo's television show, Treme.

Eric Ripert Is A Member Of